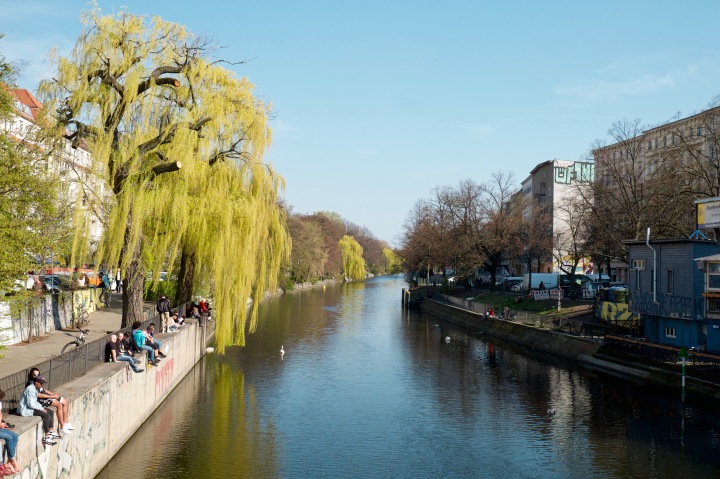 Berlin has always been high on my travel list, but the timing to go never seemed right. The first few things that always came to mind — besides its undeniable place in history — were its gritty night life and alternative culture and art.

This year as I started to look into design hotels that I wanted to collaborate with, and I noticed there were some really intriguing ones in Berlin. Eventually I got my first ‘yes’ for a collaboration, so I traveled excitedly to Berlin my first official press trip to review 25Hours Hotel Bikini Berlin, and to dive into a city that I’ve waited to explore and unpack for years.

The city’s (recent) dark past juxtaposes with its slow paced and non-conforming attitude. After learning more about its complex history, the city became even more interesting to me considering how it’s been recreated and reborn out of complicated and dark times. I can honestly say I’ve never been to a place like Berlin, a unique capital of contrasts (grit and glamor) with a culture all its own and a vibrant art scene promising interesting finds all over the city.

At first, I was pretty shocked to see how ubiquitous graffiti was, yet after a few days, I got used to the splashes of chaotic colors strewn wildly across most buildings. I started to think of the city as a large, living canvas. I don’t think I would’ve visited at a better time; the sun was out and the beginning of Spring weather had all the cherry blossoms in bloom.

I was most surprised at how sprawling Berlin is, how affordable it was, and how unpretentious it is for a capital city. I loved my five days of eating, walking, and eating some more. (I walked so much that my feet felt like they’d fall off.) As for the food scene? Although people warned me that Germans don’t obsess over gourmet goodness, I was seriously impressed by the quality and price of eating out. (A delicious dinner meal with wine was often under 20 euros.) It’s also worth mentioning that I enjoyed some of the best Asian food I’ve had in a while. All in all, I would go back to Berlin just to dive into the food scene a little more.

This was Berlin from my lens…. Enjoy x

I’m a fan of traveling with good company, but I can definitely appreciate being alone, too. This last trip to Berlin my friend Vio joined me for a few days, but when she left I was alone.⁣⁣ I have to admit it was bit daunting to venture off alone at night for dinner or drinks in a big city like Berlin, especially as a woman.  So many people who told me I had to have at least one drink at Klunkerkranich , a popular rooftop bar with some of the best views of the city. Since the weather was perfect, I made sure to go in search of the warm sunset and a nice cocktail (mmm, Cuba libre). ⁣⁣When I arrived, there was a twenty-minute line with groups of friends chatting, laughing, and having fun. Once I got through that line there was another long line at the bar.⁣ ⁣⁣⁣As an extrovert who hates being quiet for too long, I struck up a conversation with someone standing next to me. Her name was Kathi and she was alone, too. It didn’t take long to realize we had so much in common like photography, our love for hip-hop and Mexican food; it was nice to share the evening with a complete stranger and local Berliner. She was kind enough to buy me a drink and chat the night away with me. Unexpectedly, she asked if she could take a photo of me with my camera. Turns out she has practically the same one and is a portrait photographer. 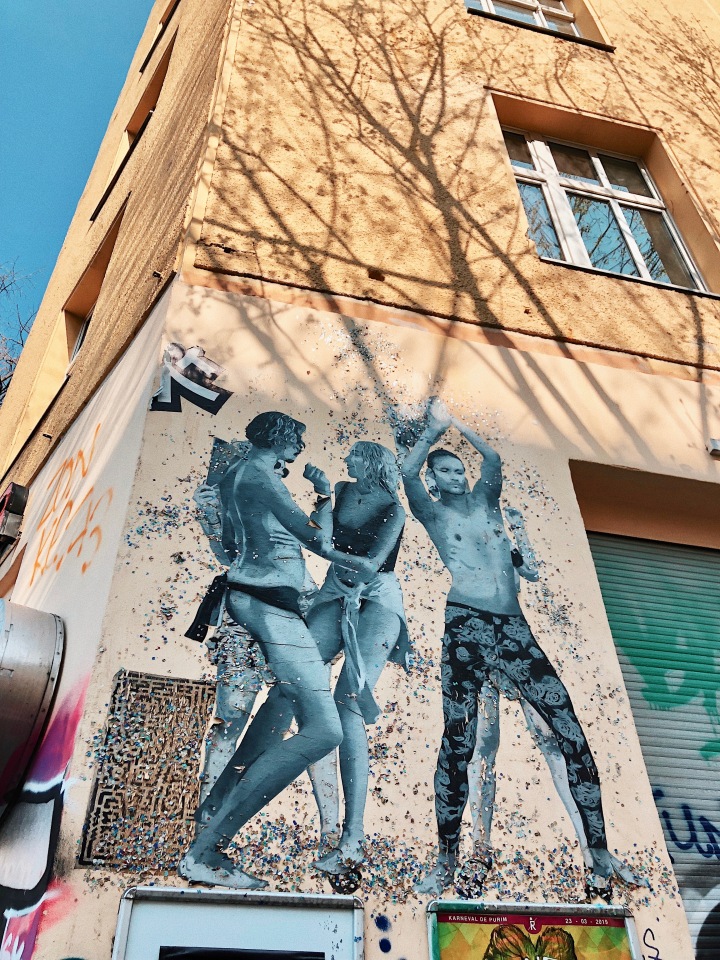 MEMORIAL TO THE MURDERED JEWS OF EUROPE 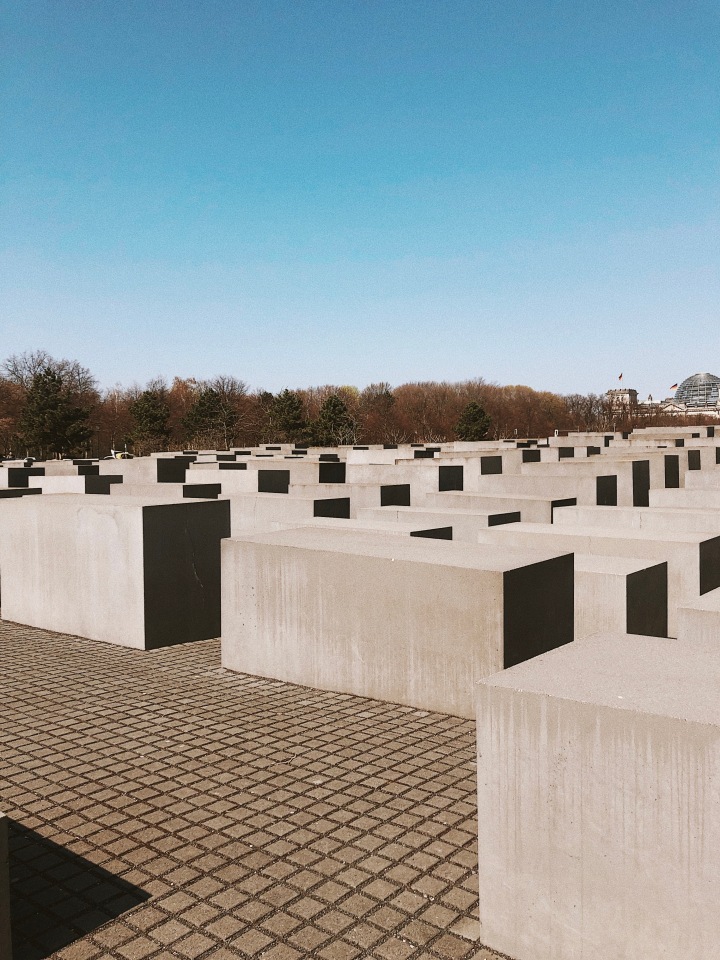 In 1942, this railway station was the departure site of the elderly Jewish deportations in Berlin to the Theresienstadt Ghetto in Poland. 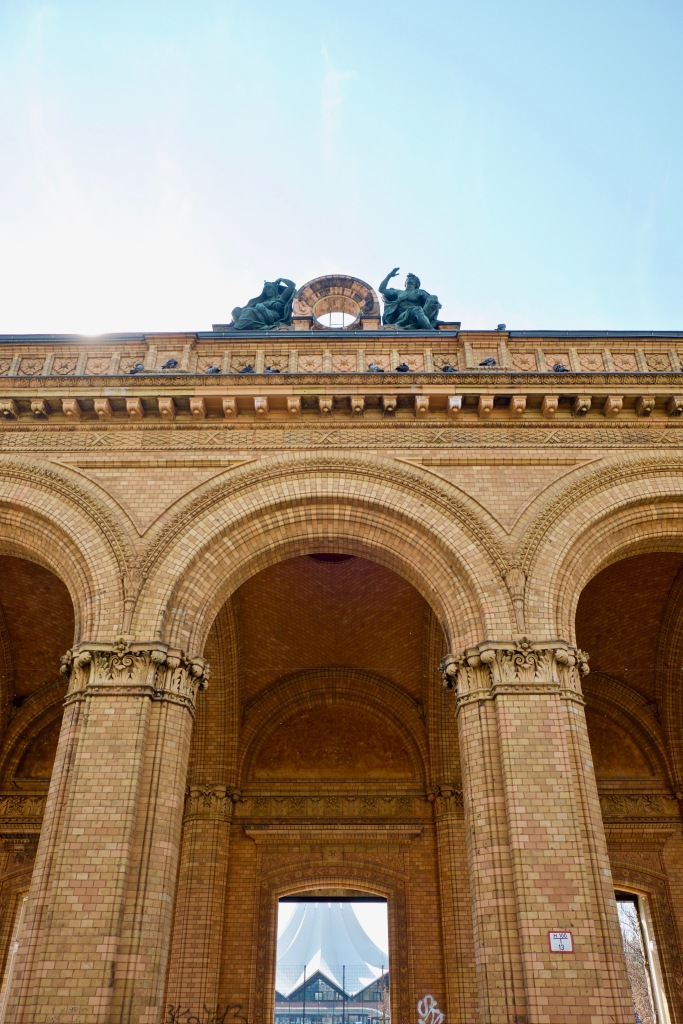 WALKING AROUND AND LOOKING UP 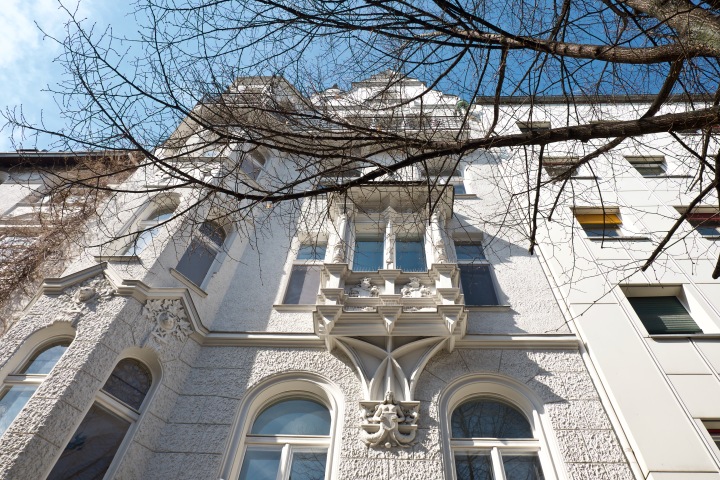 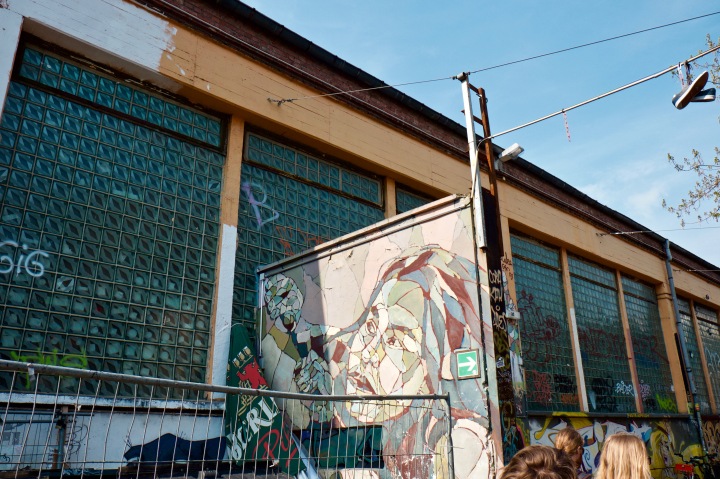 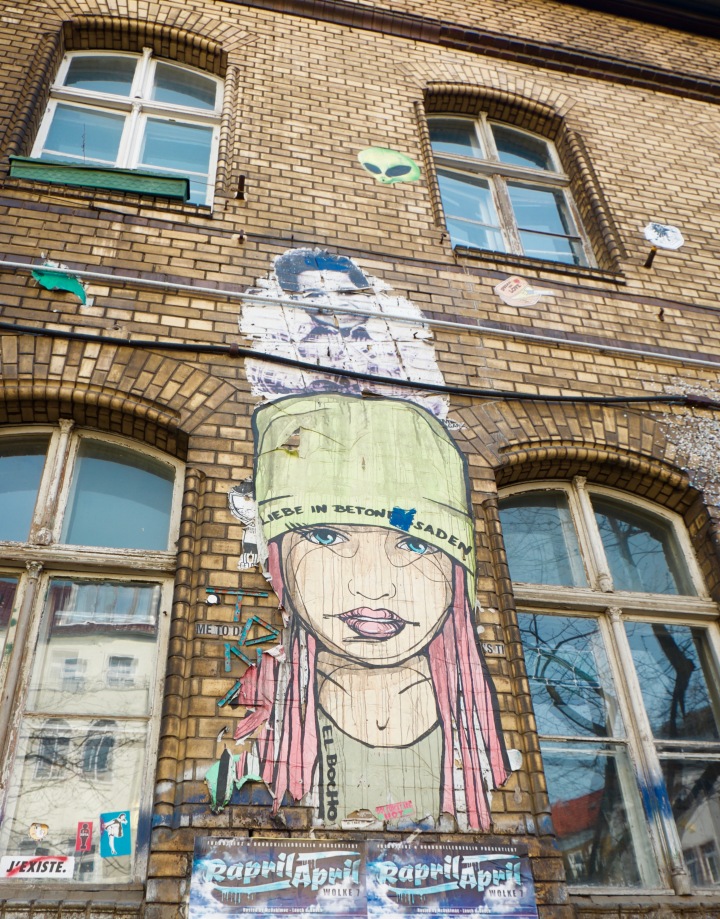 THE BERLIN WALL – EAST SIDE GALLERY 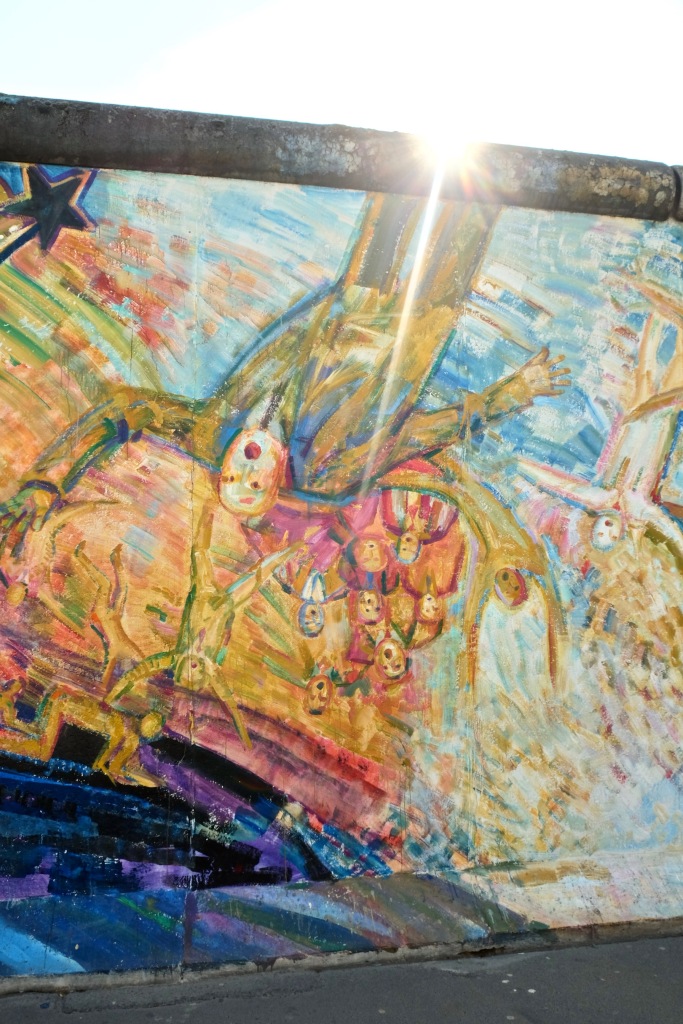 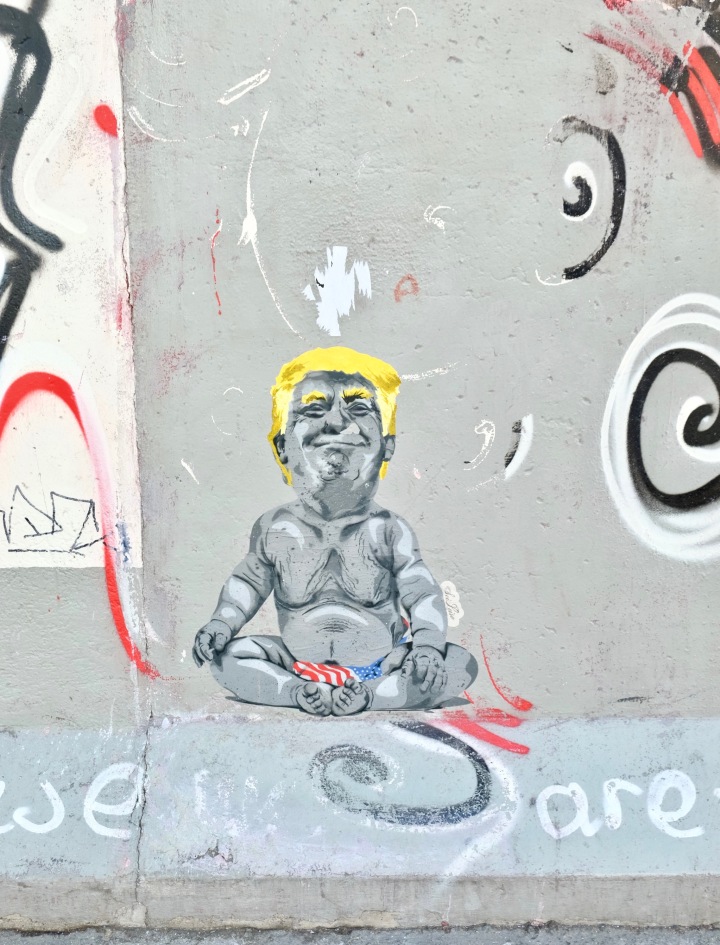 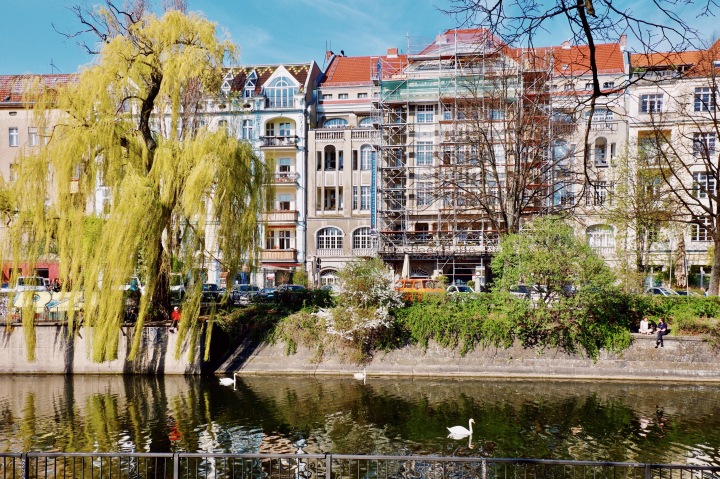 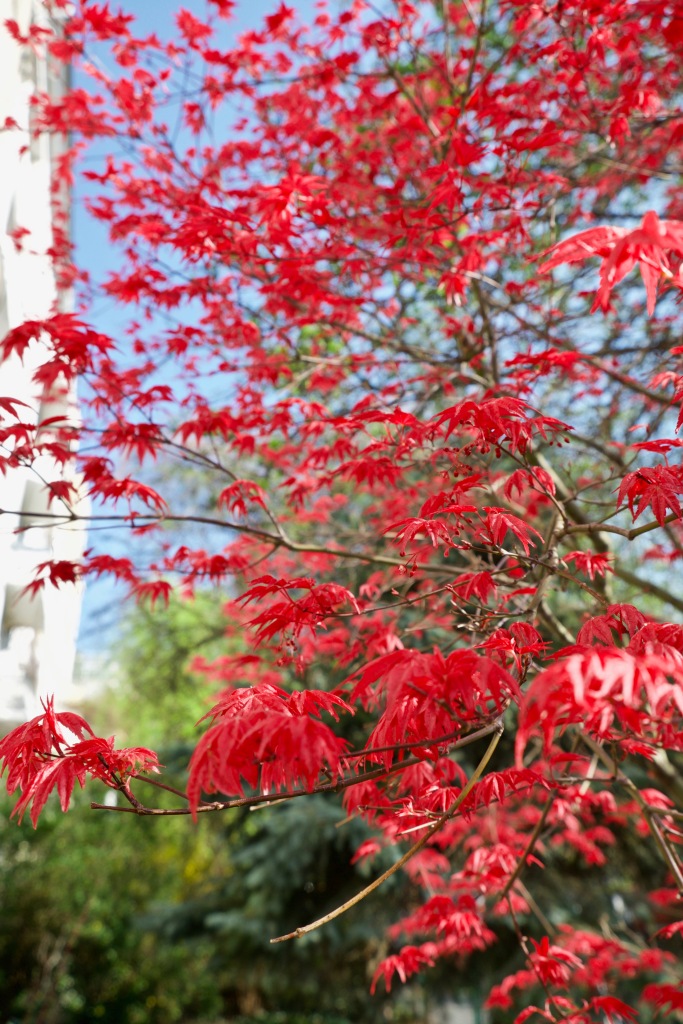 The Jewish Museum in Berlin is the largest in the world. I was taken aback at how somber these exhibits and installations made me feel. A definite must see when in the city. 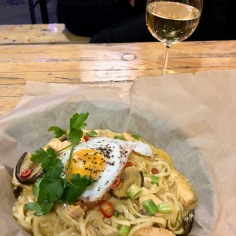 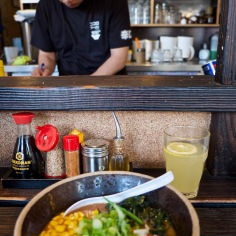 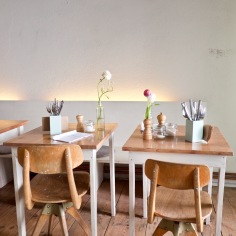 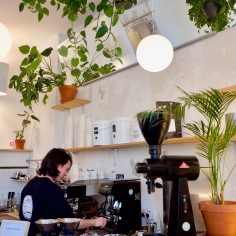 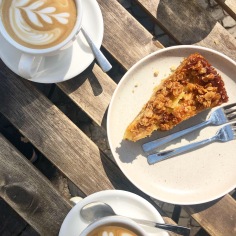 Vegan Brunch at No58 Speiserei

2 thoughts on “Berlin in Bloom: Germany’s Capital Through My Lens”