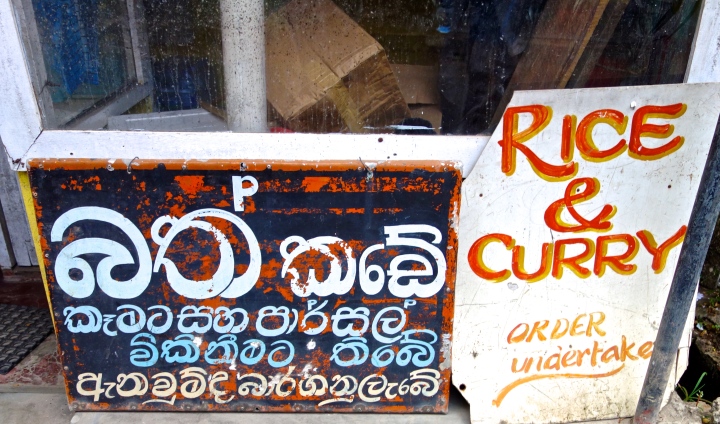 Spending the holidays in Sri Lanka was not at the front of my mind when thinking about where we coud spend Christmas or New Years. This was mostly because I didn’t know anything about this island country southeast of India. After some researching, it started to seem like the perfect destination. Trekking through lush jungle, surfing in the south, whale watching, national parks with elephants, curry culinary delights, road tripping through villages…It was obvious Sri Lanka offered an overload of culture and adventure for anyone willing to take it all in. We took in the experience with a deeper sense of gratitude since we knew it was most likely one of our last trips here in Asia as expats.

Some people say Sri Lanka is a soft intro to India – a little cleaner, a little safer and more easy to digest. So, where better to spend Christmas than the picturesque mountain village of Ella? We knew once landing in Colombo that train travel was the way to go as missing out on the stunning views just wasn’t an option. The only thing? It would take nine hours by train and maybe six hours if we opted to go by car. Our morning started bright and early at 4am, but to our dismay, we weren’t the only ones trying to get out of dodge. It turns out the day before Christmas was also Muhammad’s birthday, and everyone was trying to leave town, leaving us no place to sit or stand. We missed our 6am train and came back around 7:45am to catch the next one – this time dreaming of a seat and a view.

I felt confident that we’d be able to cushion our nine-hour journey with at least one seat. As I explored the station, it looked frozen in the 60’s with rusty machines and offices that hadn’t been touched in ages. It felt like a Wes Anderson film set come to life, and in my mind the train ride would be beautiful and interesting like the station. I even found a Christmas tree with balloons to add to the quirky holiday spirit!

With our toes to the line of the platform and bracing our backpacks and bags, we waited anxiously and excitedly for our train to come by so we could secure a window seat. (We thought for sure our early arrival would pay off the time!) At first it was just us on that line, and then soon enough, the platform filled up with rows of people. The impatient energy was palpable. 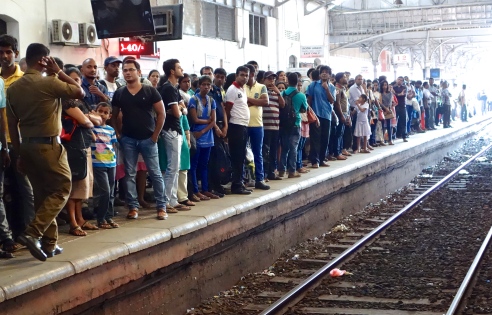 As each train passed by, we looked around to see any sign that it could be ours. My backpack straps dug into my shoulders and suddenly the romantic idea of taking a train drained out of me. Out of nowhere, a deaf Sri Lankan man working at the station came up to us smiling and started to sign something. We tried our best to make out what he was saying until finally, “RUN!” is what I caught. He jutted his arms back and forth and made a face like, “Just go for it.” My heart started racing when I realized that people were restless and alert because they knew they had to run and jump onto the moving train to secure a seat for their long journey. I looked at the fellow backpacker next to me and we both laughed. There was definitely no way out now and we were going to have to buck up.

It was time. We spotted our train pulling into the station from a distance and suddenly the crowd started shifting and moving from left to right in preparation. Suddenly, I lost my footing out from under me and surfed with the current of the tugging crowd. Ohhh noo. I quickly lost sight of Laurens and panicked; he had managed to grab the railing and jump onto the carriage in front of him, but by this point I’d been dragged to the right of the train as it pulled into the left. As I tried to navigate the madness, I looked up and there was a tall German man blocking off the entrance to the train with his arms to let me through; I took that as my cue and ran past the shoving people so I could get my foot on the steps of the train. In what seemed like a two second time-lapse, I was finally onboard with Laurens and sure enough, sweaty and semi-shocked. Alas, there were no seats but at that point I was just happy to be on the right carriage. Relieved and standing, our four-hour journey to Kandy (first stop) had begun. I have to admit, I was pretty grumpy as I couldn’t sit or even think about peeing for four hours. But hey, it was all part of the adventure. Sure enough, just when we thought it couldn’t get more crowded, more and more people packed in at each station as we chugged towards up towards the mountains.

It was breathtaking beautiful, but overwhelmingly hot. For sure, I’ll never forget that Christmas adventure. Finally, we decided to get off in Kandy and grab a private car to finish the remaining five-hour drive through some of the most beautiful landscape I’d ever seen.

From that day on, Sri Lanka surprised me every step of the way with its nature, its culture and its people – giving me the sense that two weeks (we only had 7 days) wouldn’t even be close to enough time to truly enjoy this country. It was a perfect place to reset and to restart a new year. The concept of being one with nature made perfect sense here; I was in my element with the true essence of nature and with all the things I love most when traveling in Asia – mountains, jungle, water, healthy whole foods, and genuine, kind people. 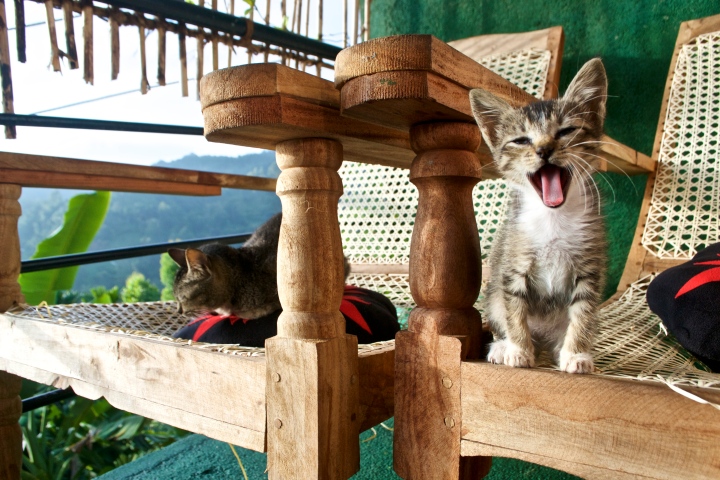 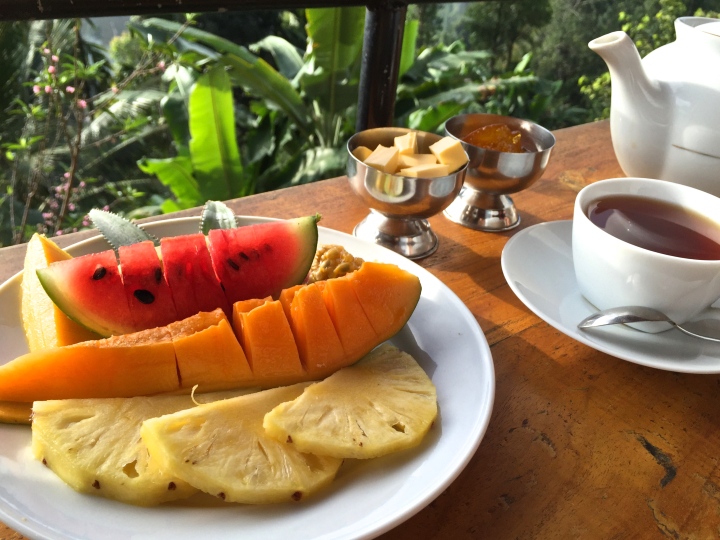 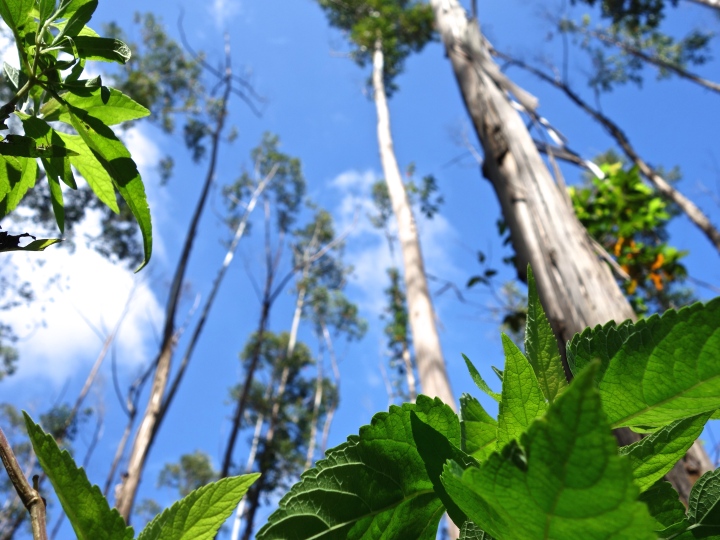 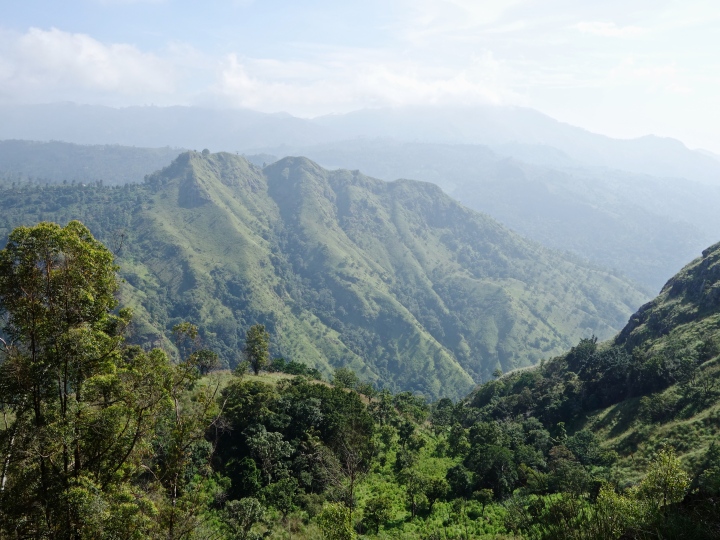 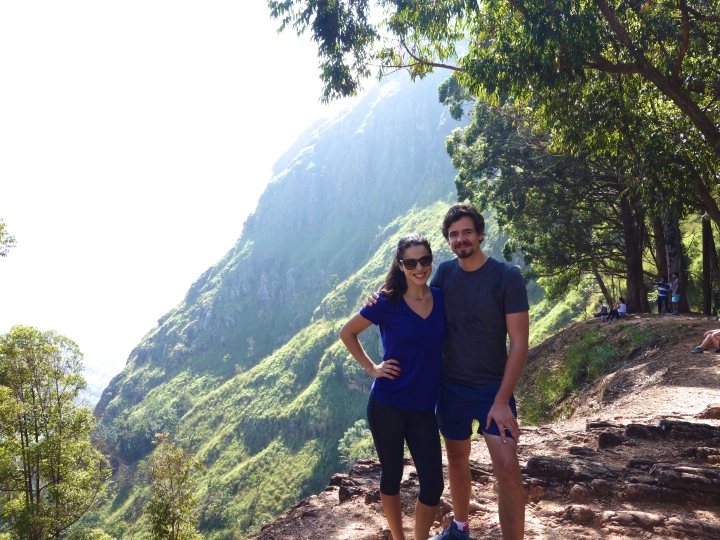 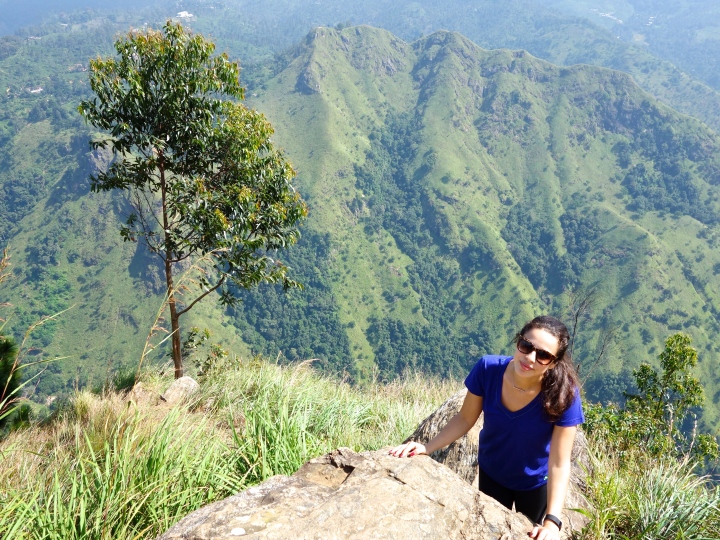 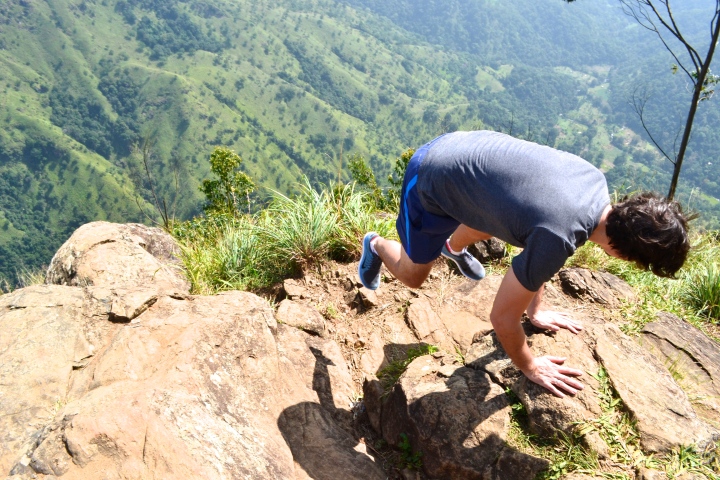 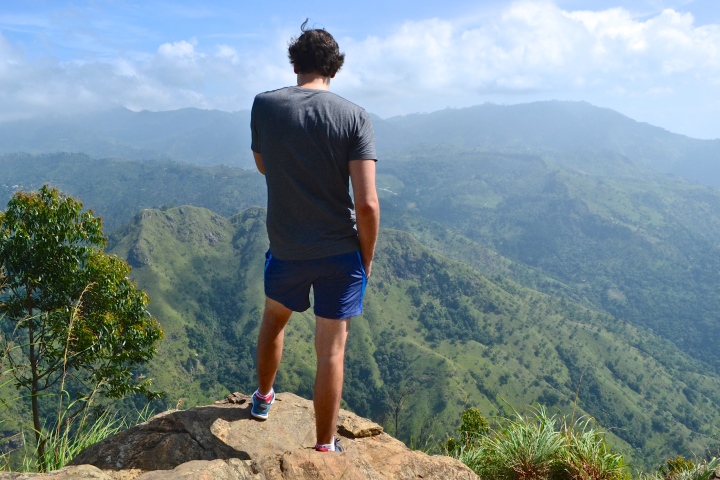 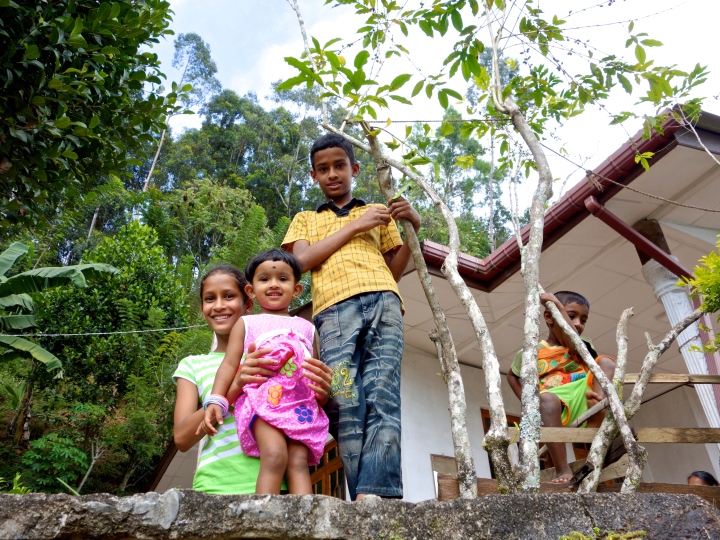 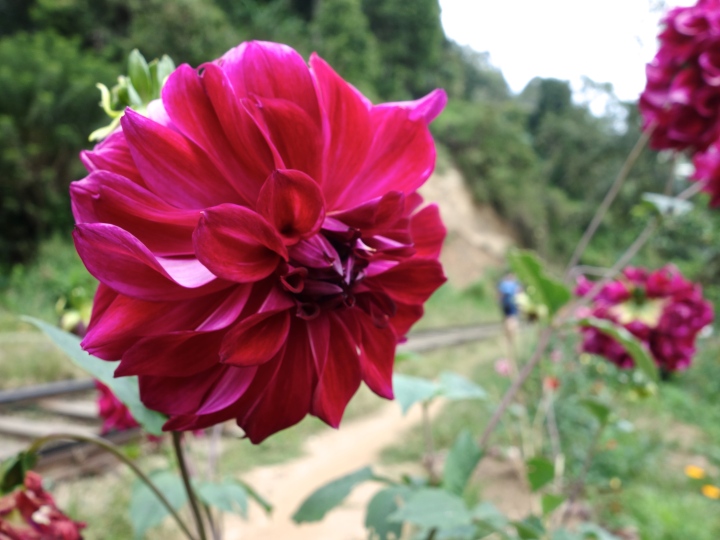 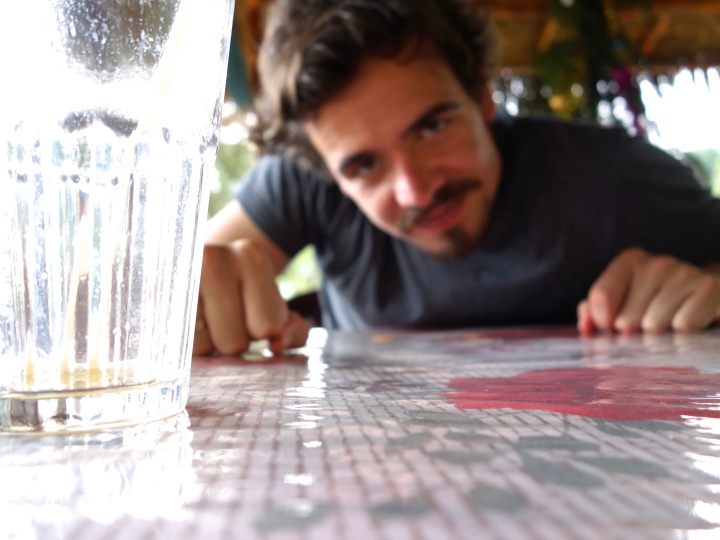 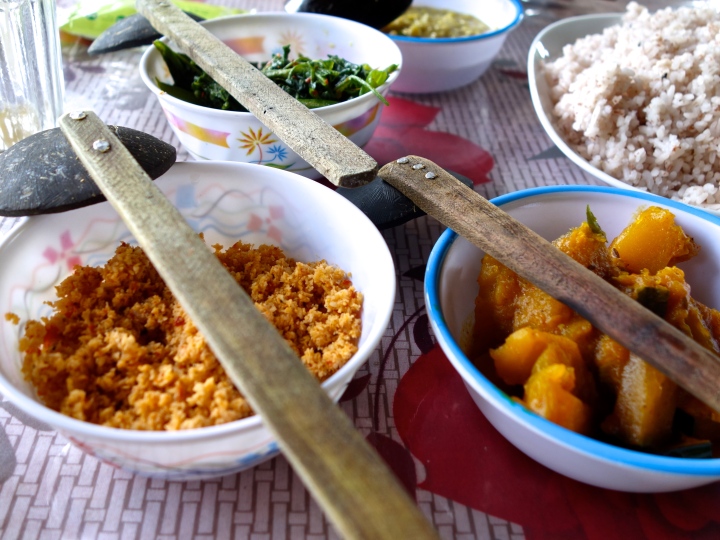 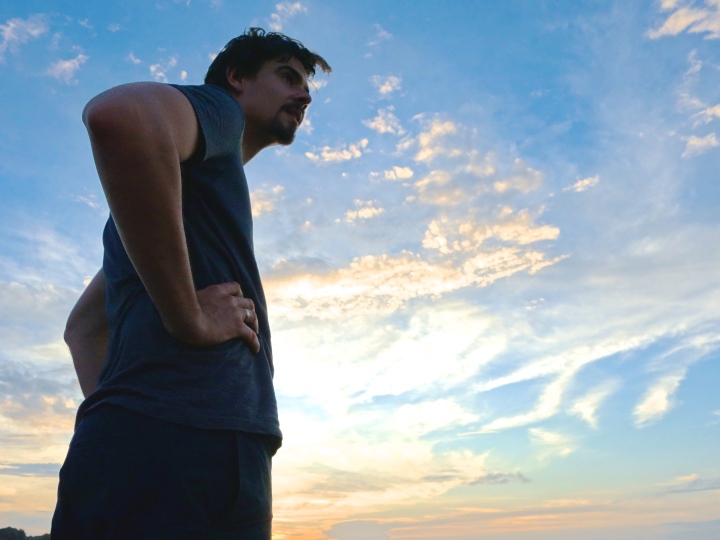 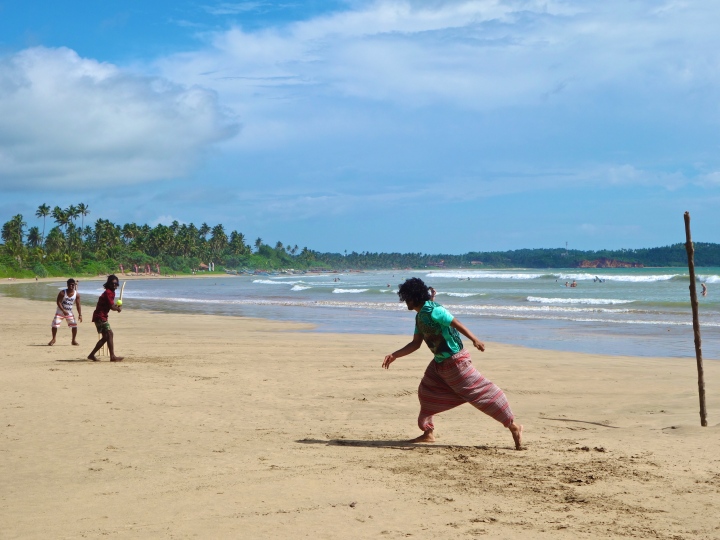 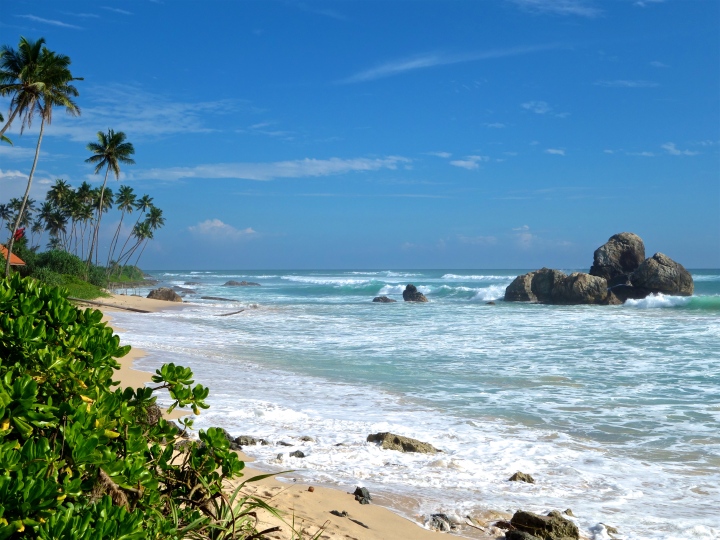 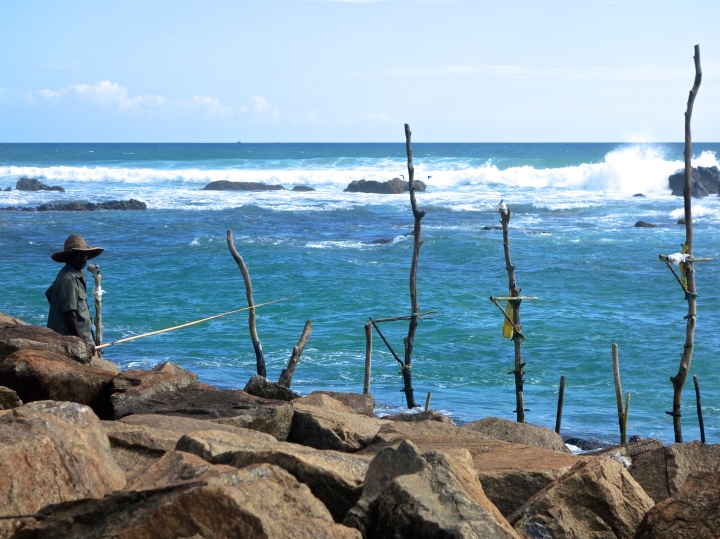 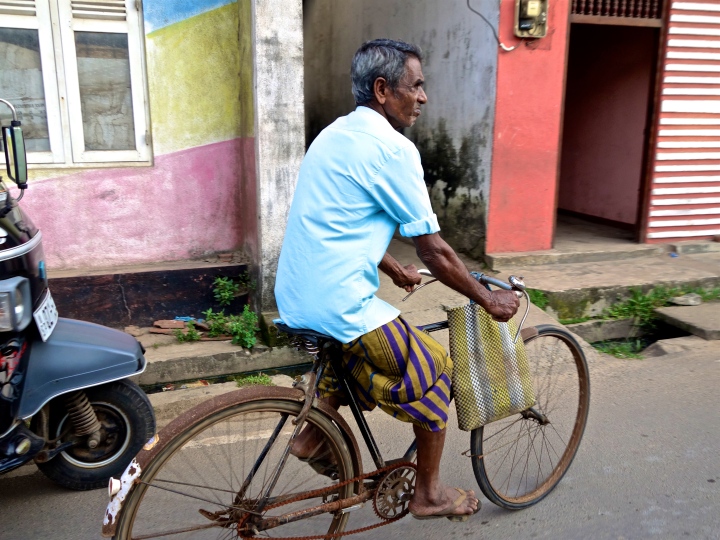 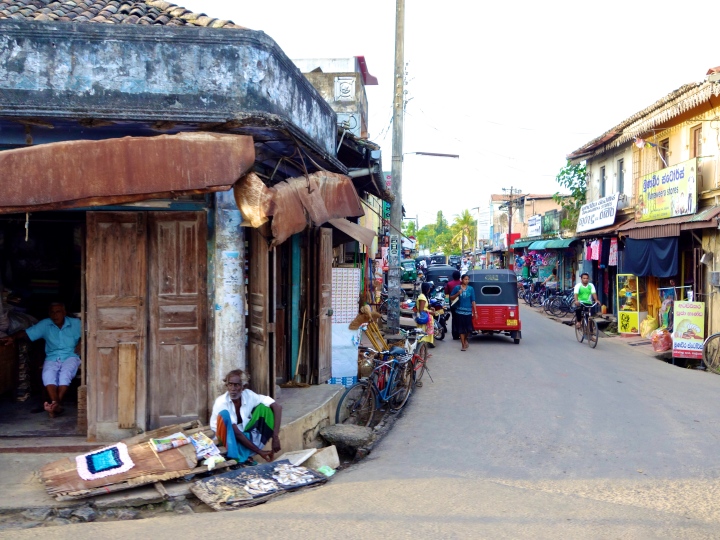 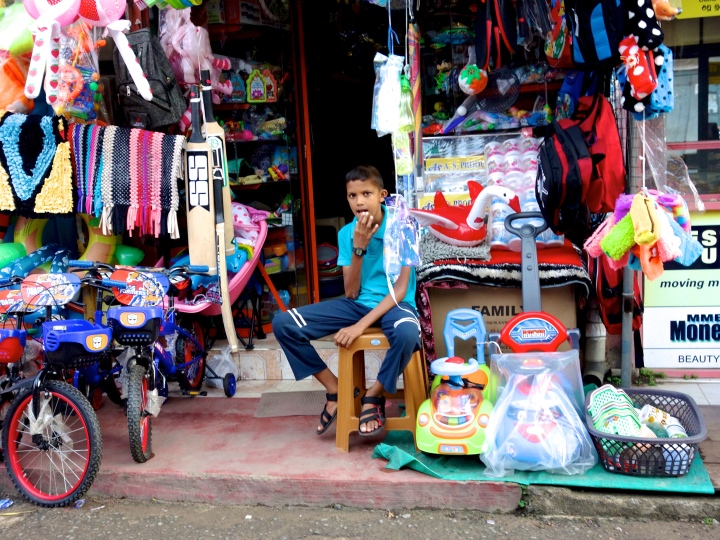 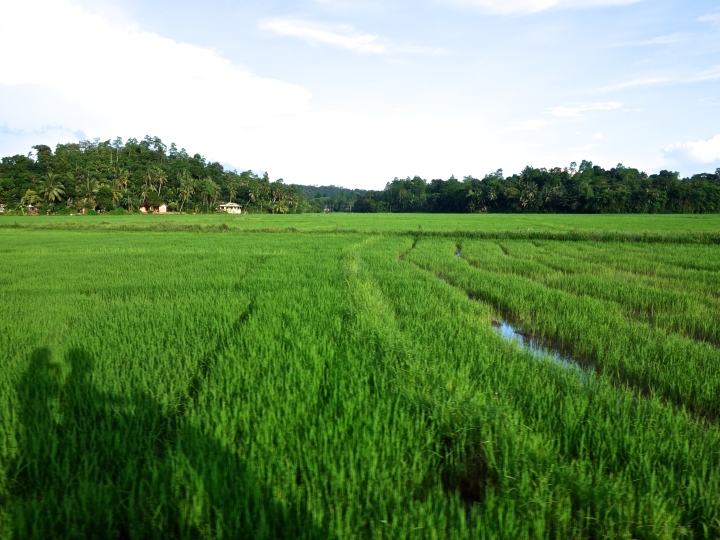 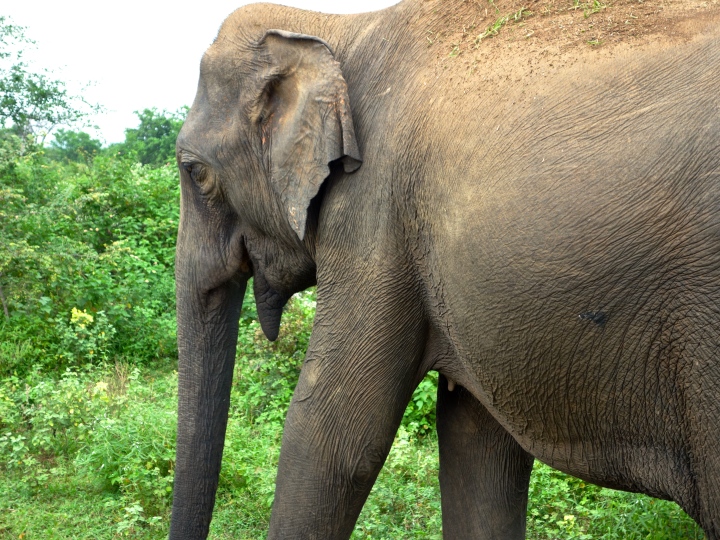 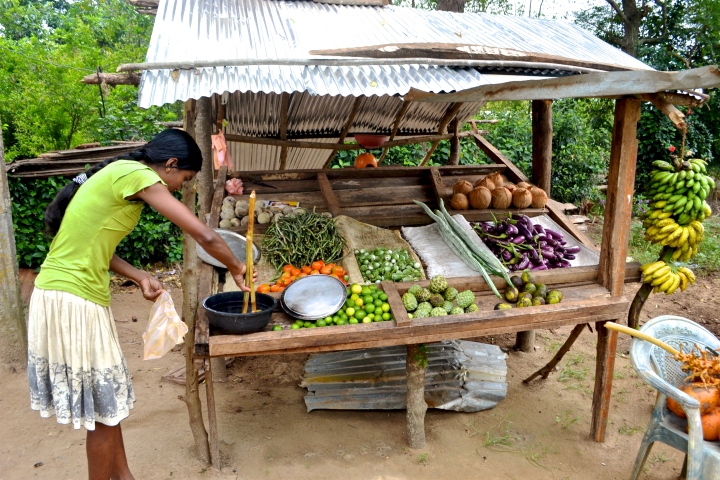 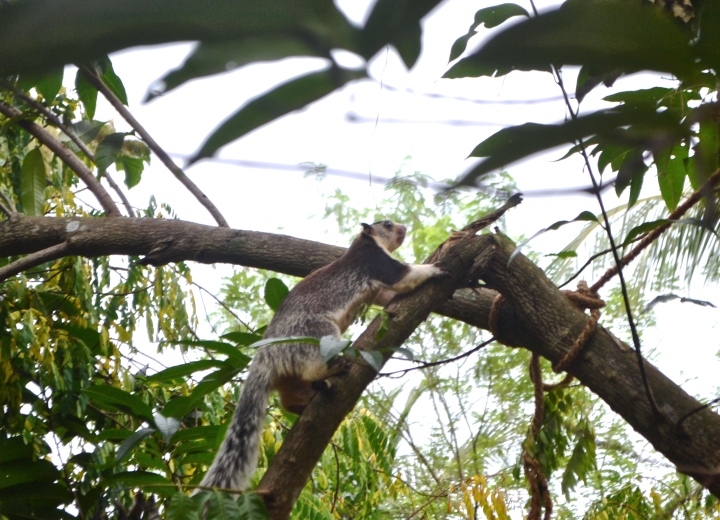 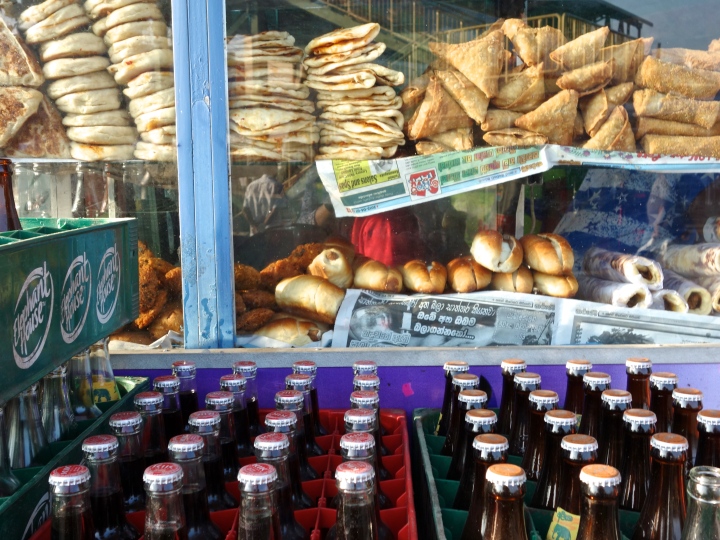 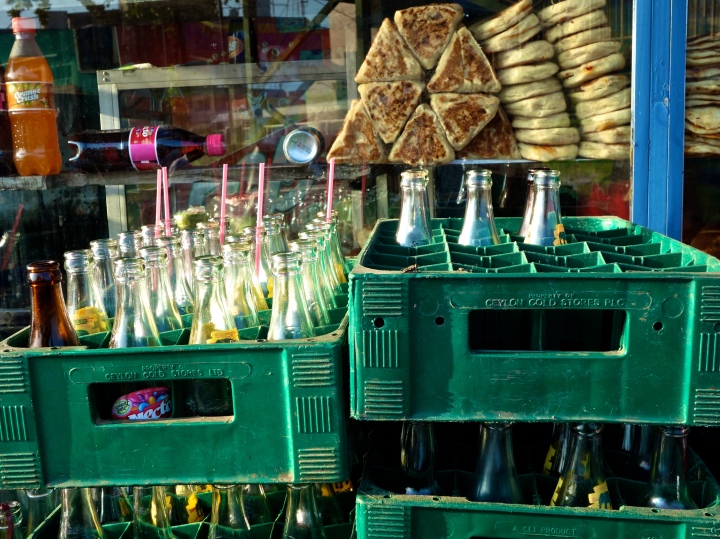 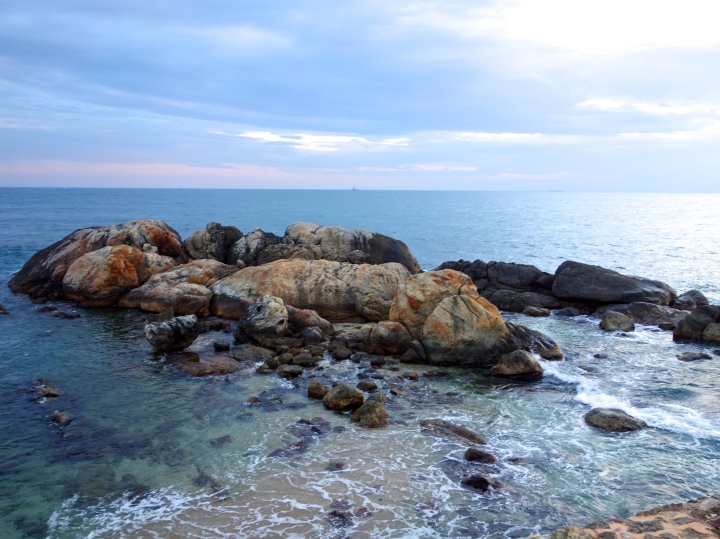