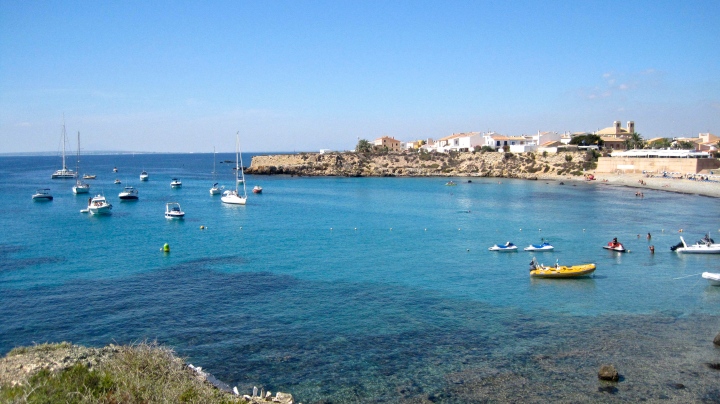 A Genoese Island in Spain

Tabarca is a tiny island with such history and beauty. With only 70 registered inhabitants living there today, fishing and tourism drive its economy. During the peak season 2,000-3,000 visitors show up per day. It takes an hour and a half to see the whole island on foot, but it certainly packs a punch of historical past. Considered a part of the city of Alicante in Spain, my study abroad group in 2010 took a day trip there since it was so conveniently close. The smallest inhabited islet in Spain touts an impressive marine reserve which makes for good snorkeling and diving. Tabarca’s past consists of Barbary pirates and Italian prisoners. The North African pirates used to hide out on this island while waiting for their next vessel to plunder. King Carlos III became fed up and ordered the island to be fortified as a walled settlement and a town built to deter pirates from returning. The king paid a fee and housed prisoners on the island that were once captive in the Tunisian city of “Tabarka”, thus giving the island its name.

Delicious food, stunning views, and an untouched way of life: no cars, no banks, no chain stores. 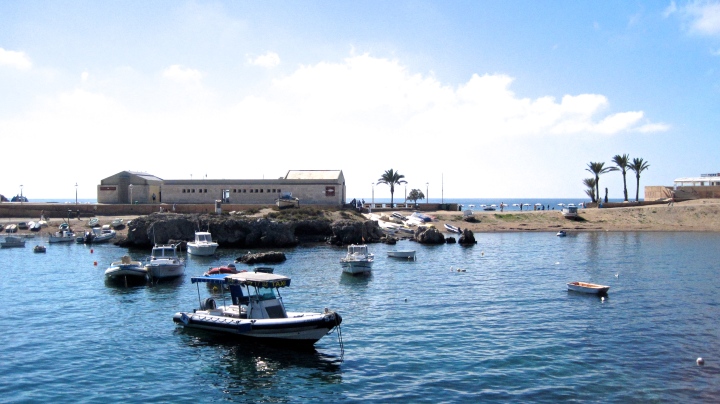 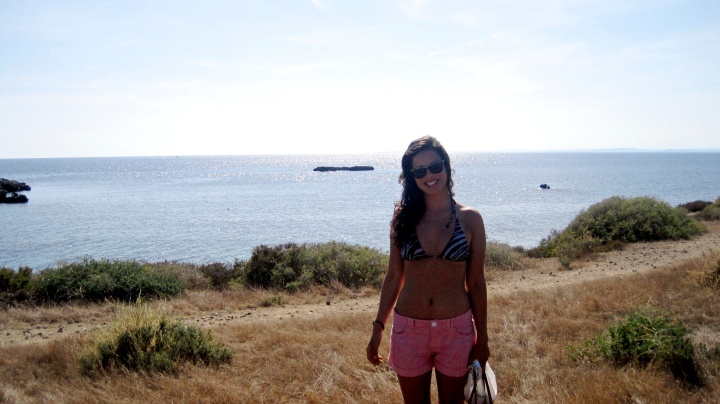 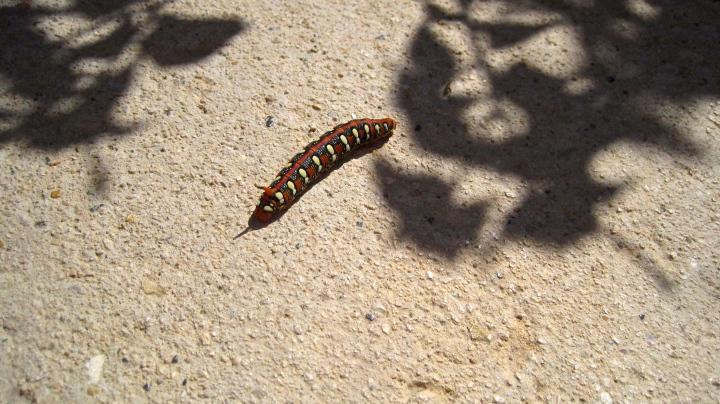 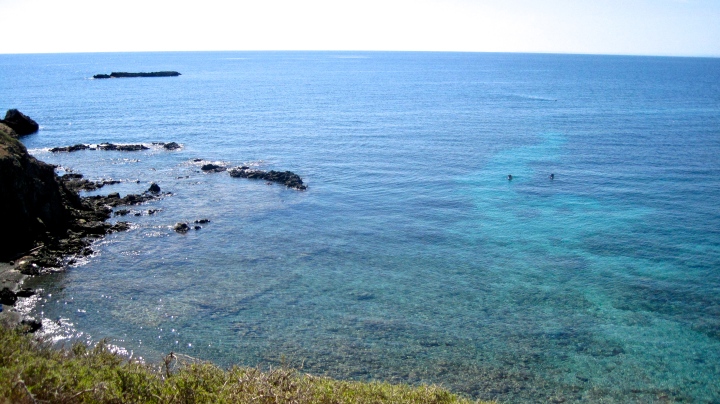 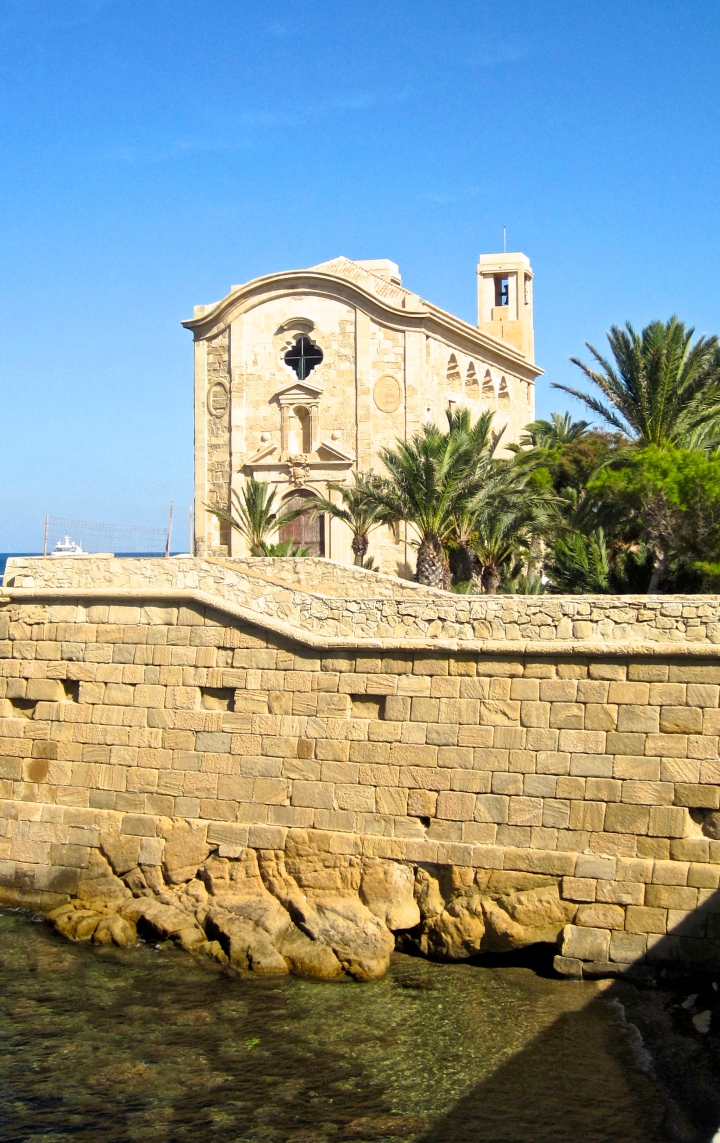 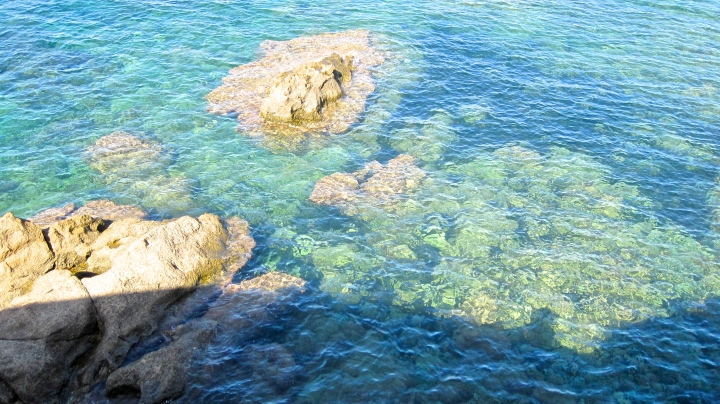 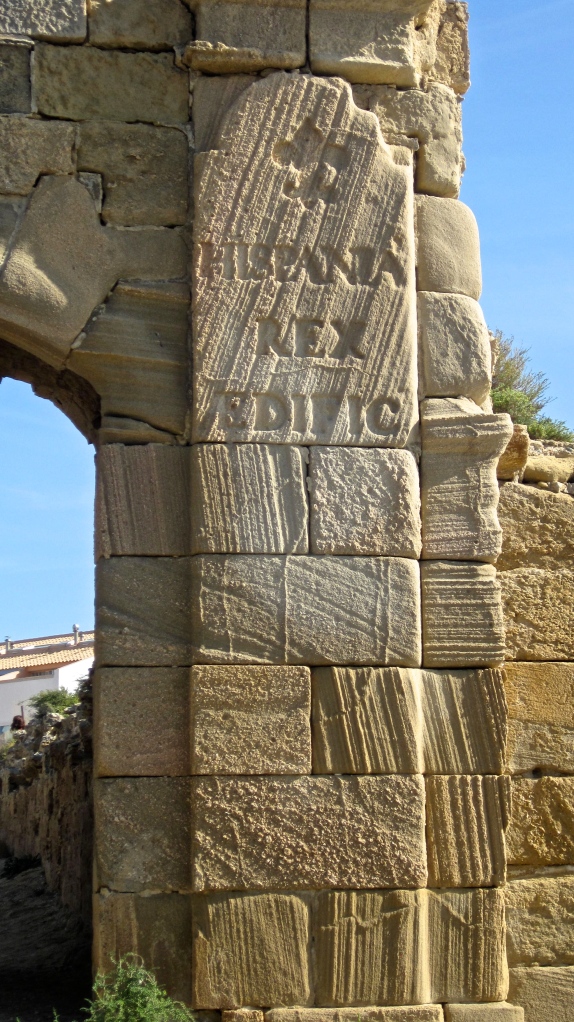 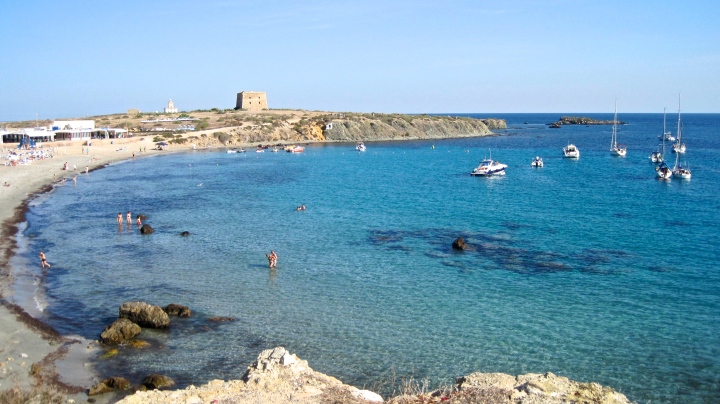